Most people love the idea of adopting a dog just as long as they’re cuddly, lovable and cute. But everyone’s hearts turn cold the moment they see a dog with a weird nose or some other form of strange birth defect. That’s why one dog with the sweetest heart couldn’t find a forever home: because of his unfortunate facial deformity. But against all odds, the dog finally managed to win his owner over. You won’t believe the heart-warming story of how one family managed to turn things around for this adorable pooch… 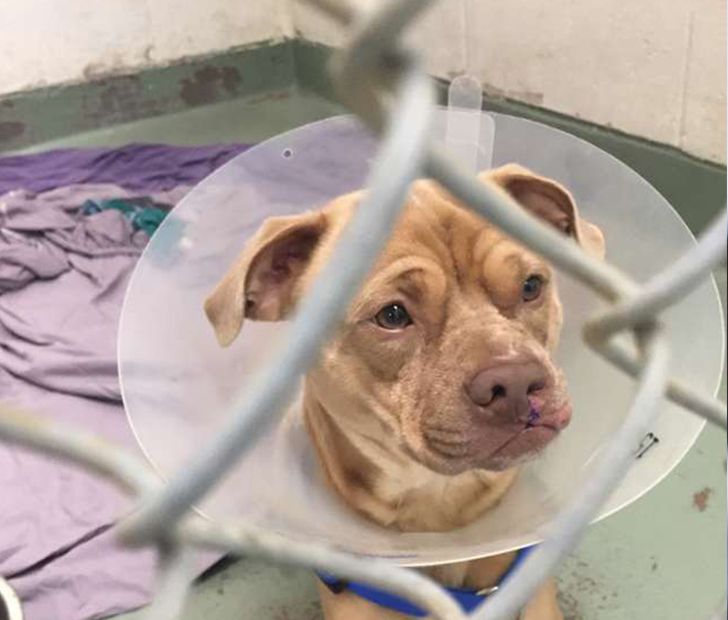 Clefford’s a dog with a cleft palate deformity, and he wound up on the streets when his human family became homeless. They had no choice but to give him up to a rescue who could give him a better life. But it wasn’t easy. 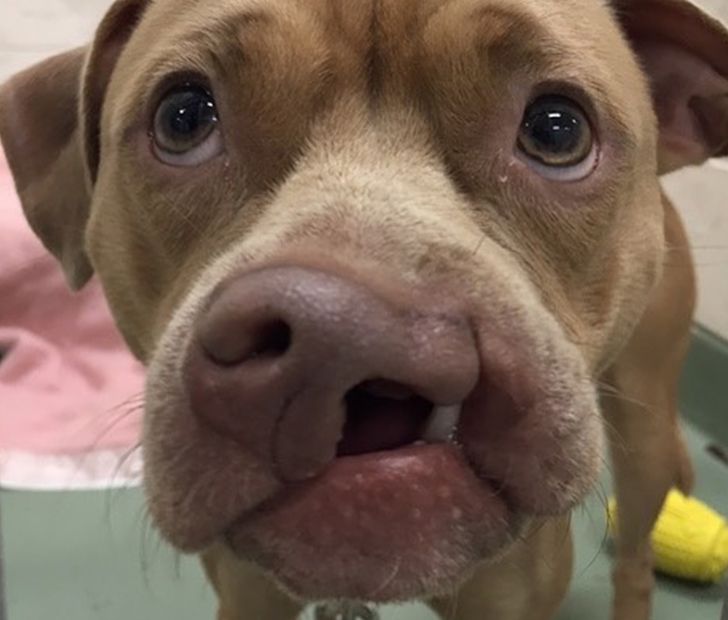 Clefford’s family took him to Angell Animal Medical Center in Boston. Then, MSPCA-Angell put the pooch up for adoption. But despite losing his family, Clefford managed to stay upbeat. 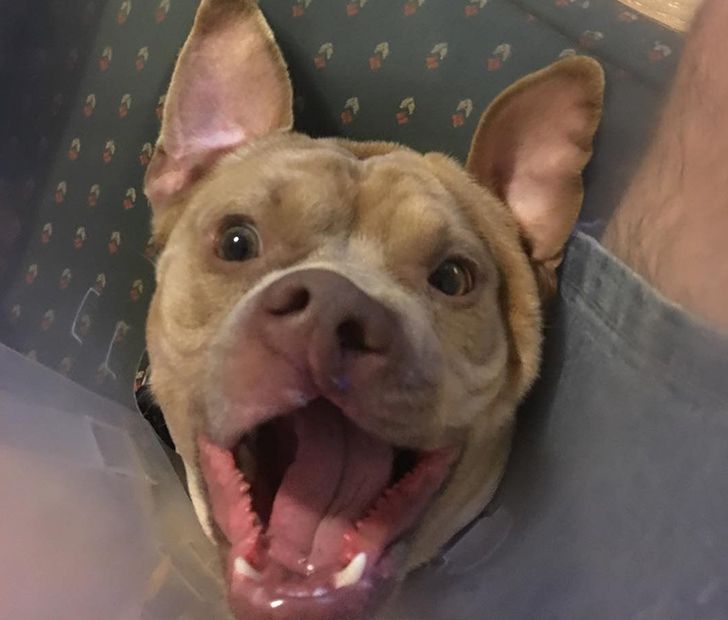 Clefford’s condition prevented him from eating regular food, so he needed to eat things that wouldn’t hurt his mouth. But he remained as cheerful and lovable as ever, which is how he found his new human dad. Will Stoltenberg had been working with the rescue for nearly a year when Clifford walked into his life. And it was love at first sight. Soon, he started spending a lot of time with the pooch, and eventually, he realized that Clefford was destined to be his pet. Clefford had been in the shelter for about three months. “I was drawn to him because I wanted to be able to help him overcome his ‘disability,” Stoltenberg told E! News exclusively. “I wanted to show him that the world is filled with fun and possibility,” said Stoltenberg. It became his life’s mission to make sure that Clefford had a fantastic life. The gap of Clefford’s cleft palate affected his nasal passages. This created a serious health issue because he could have developed a lung infection. “Frankly he was lucky to survive puppyhood as the cleft can cause problems in nursing.” Clefford’s condition could have been far worse than anyone had anticipated. He was prone to some serious infections. So, before Stoltenberg could officially adopt him, the pooch had to undergo surgery. Stoltenberg claimed that Clefford was slowly recovering from the surgery. He even posted after photos, one of which had the pooch wearing a cone of shame so he wouldn’t scratch his stitches. When Stoltenberg brought Clefford home, he noticed that the dog was scared of vehicles, women, skateboards, and even other dogs. But eventually he taught the pup that the world wasn’t scary place after all. A year later, he was like a completely different dog. “He has one more surgery still coming up to remove some teeth so he will be resting it off for another couple weeks, unfortunately,” added Stoltenberg. Meanwhile, Clefford is adjusting to his life with his human dad. 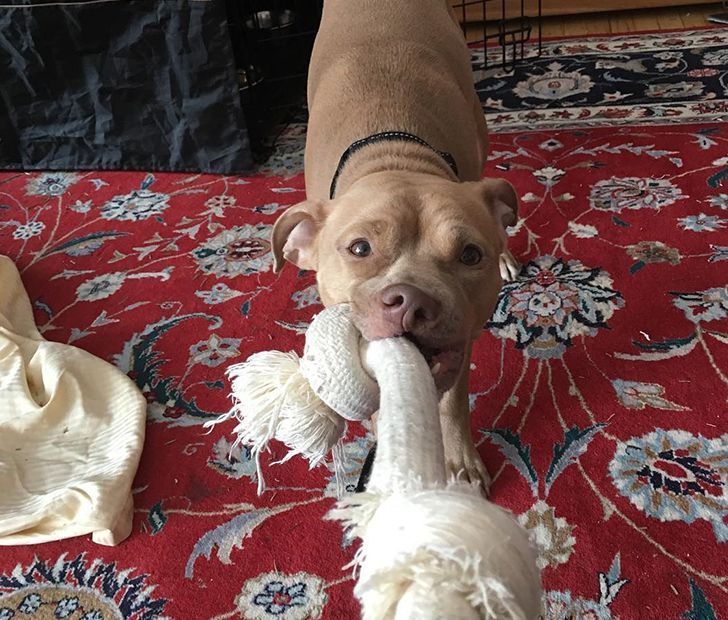 After the surgery, Clefford was like a brand-new dog. “He seems much more playful and affectionate now that he has a calmer, more open home,” he explained. But the pooch is already destined for a higher purpose.